The leadership of women in the Third Sector, greater than in areas such as science and business. 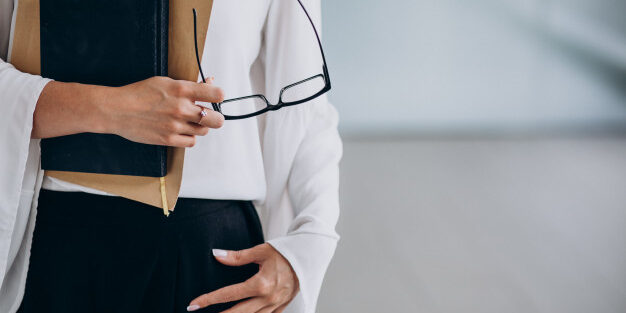 According to the Fundación Lealtad analyzes the representation of women in the most responsible positions of the 219 Accredited NGOs . The data indicate that the average number of women in government bodies is 45%, which represents 996 women in first-level positions. In addition, 47% have a woman as a director.

These figures place the Third Sector in terms of equality far ahead of other areas, such as science and business. In the scientific activity and promotion of the CSIC, women occupy 27% of the highest ranking (research professors). In listed companies, the latest data reveals that women only represent 24% of the boards of directors, a figure far from the 30% that the CNMV set as a target for 2020.

Although the balance is positive, Ana Benavides, director of Fundación Lealtad, points out differences in management from a gender perspective: “ Although women are the majority (56%) in the governing body of small entities (with a budget less than 300,000 euros per year) as the size of the NGO increases, the percentage of women decreases to 39% in organizations that manage a budget of more than 5 million “

In the frameworks of Skillman.eu focus on gender has been published a new news: FEMININE VERSUS MASCULINE SPORTS: THE ROLE OF STEREOTYPES AND PARENTS IN CHILDREN’S CHOICE OF SPORT OR ATHLETICS
June 18, 2021