Time for men to synchronize swim at the Olympic games 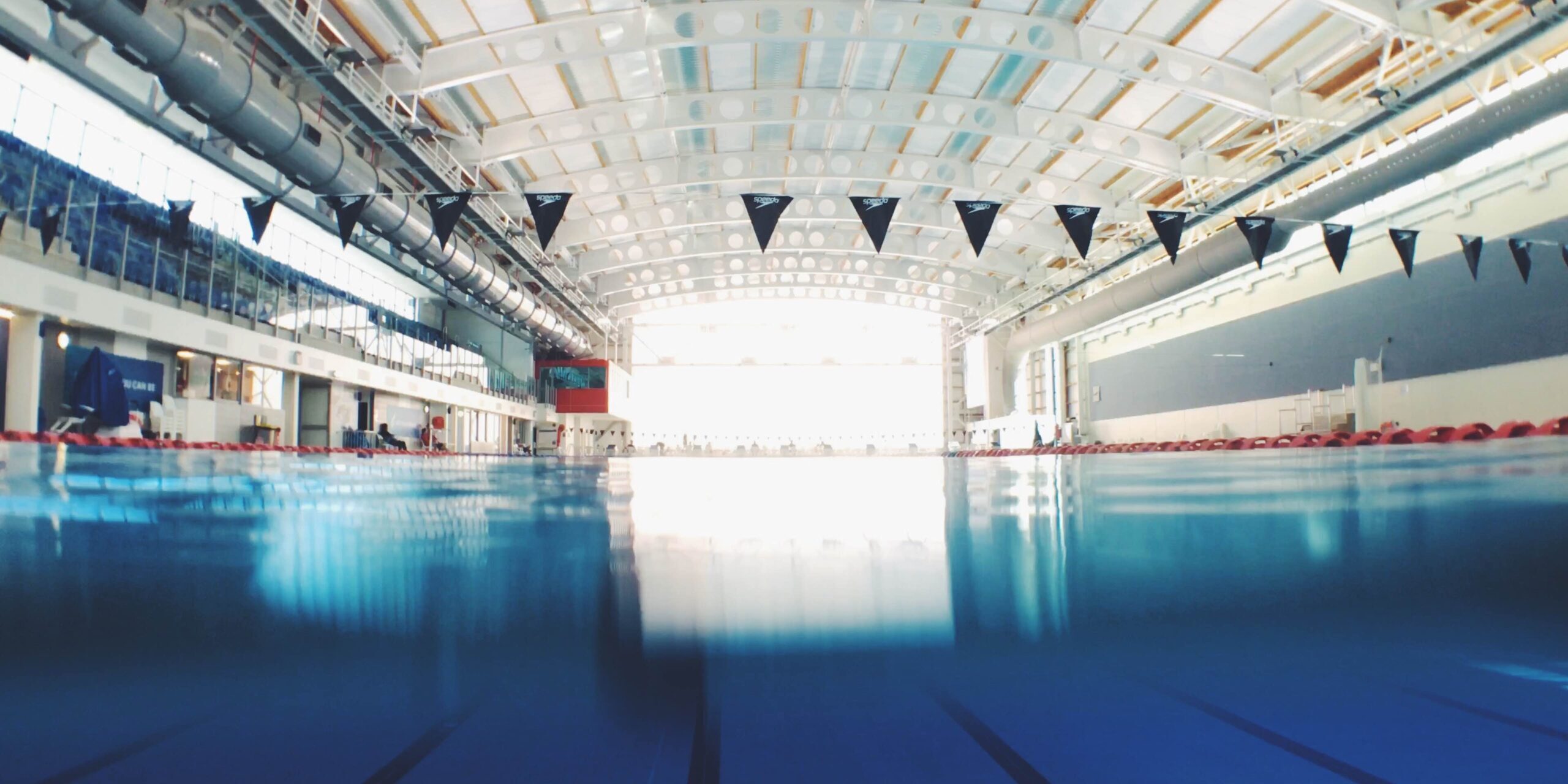 2020 Olympic games are said to be the most equal in history, not only in absolute numbers of women and men which are almost equal for the first time ever but also in terms of new events offered in the relay (e.g. mixed relay in triathlon). Additionally, women now compete on an Olympic level in sports traditionally considered masculine, such as boxing (since 2012).
However, certain events are still gender-restricted, and the ones not given the opportunity to compete at the Olympics are – unexpectedly – men. Namely, rhythmic gymnastics and synchronized swimming are open to women only, suggesting that we still have a lot of work to do in challenging societal perceptions about which sports are appropriate for each gender.
Read about this topic more at:
http://www.stonewallfitness.com/sports-diversity/time-for-men-to-synchronize-swim-at-the-olympic-games
https://olympics.com/en/news/aleksandr-maltsev-first-man-artistic-synchro-swim-russia

SKILLMAN.EU GENDER FOCUS – HOW EDUCATIONAL INSTITUTIONS CAN TACKLE GENDER-BASED VIOLENCE
July 8, 2021
Skillman – The Worldwide network for skills in Advanced Manufacturing has published a new news in their gender balance newsletter: WHY ADDRESSING GBVH(GENDER-BASED VIOLENCE AND SEXUAL HARASSMENT) IS IMPORTANT IN THE EDUCATION SECTOR
July 7, 2021