Sexism in the discourse roles of textbookdialogues 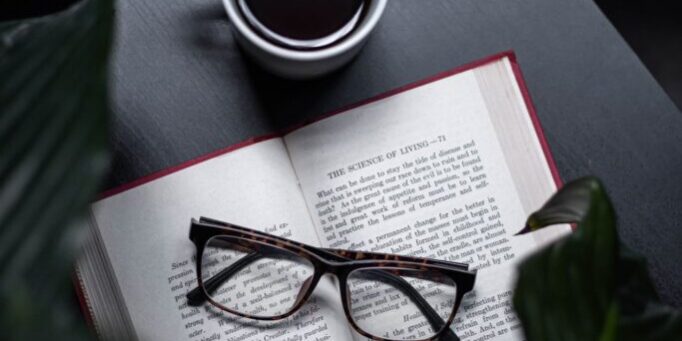 During the last two decades much has been written about gender issues in foreign language textbooks Most studies concern the textbook language itself (i.e. features of vocabulary and grammar which discriminate against one of the sexes) and the textbook content (i.e. portrayal of the two sexes with respect to their visibility, jobs, personality, relations and roles they play). Research has indicated that in the majority of textbooks, women are portrayed in a disadvantageous position as compared to men.

This study is divided into two parts. The first part attempts to examine differences in the discourse roles of men and women in dialogues of textbooks for teaching Greek as a foreign language to adults. The second part discusses if and how such sexist differences can affect negatively the pedagogical value and goals of textbook dialogues.