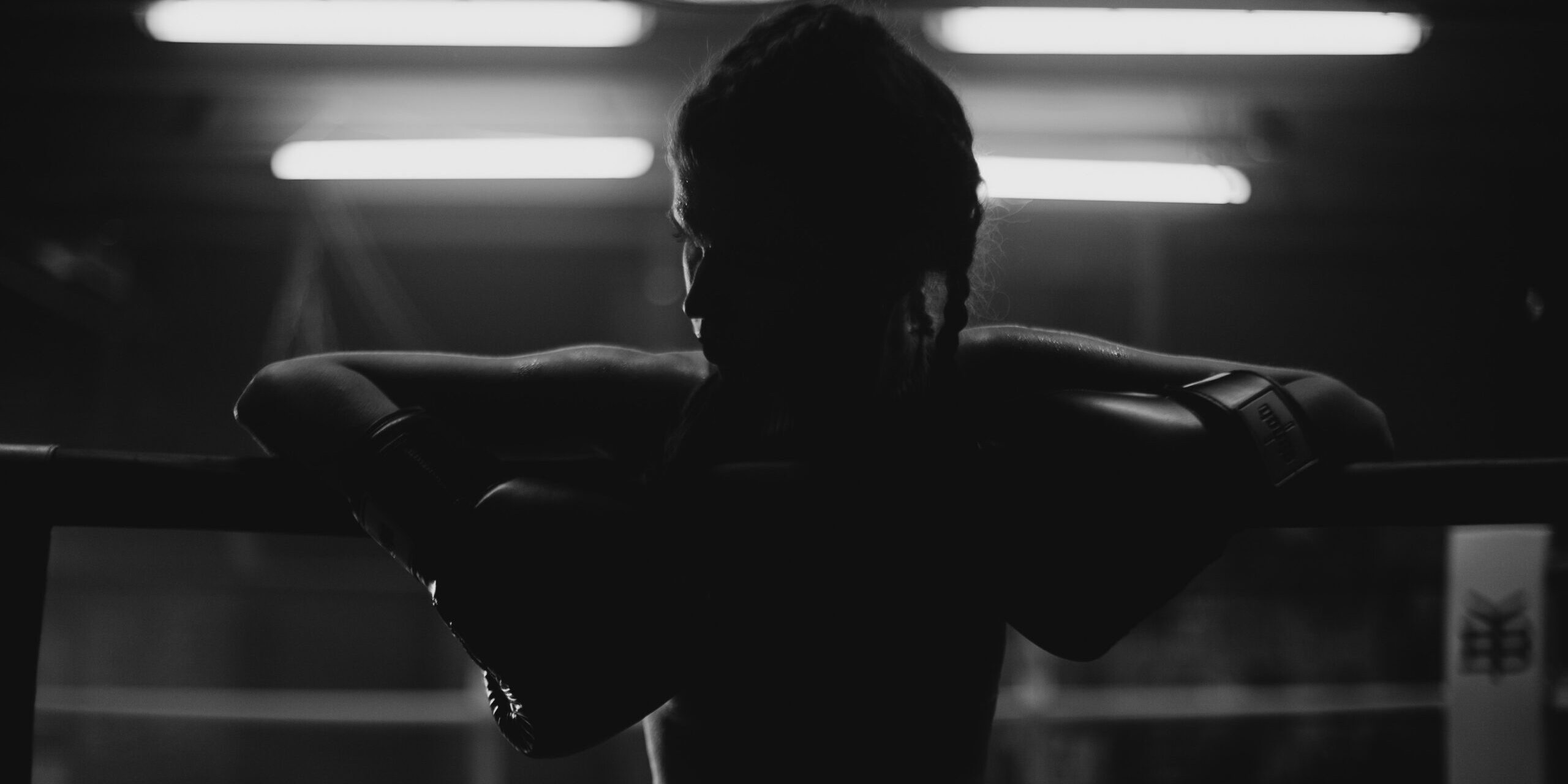 On an individual level, the most frequently reported motives for participation by women include enjoyment, feeling “in good shape”, health, weight control, appearance and social factors. Conversely, the main barriers to being active include a perception of “not being the sporty type” or low self-efficacy for being active (often as a result of past experiences), lack of time and cost.  An awareness of the motives and barriers for women’s participation has been the starting point for policies to increase participation.

Competitive and recreational sport is one source of physical activity. Only 25 percent of women participate in sport compared to 43 percent of men.  Although it is increasingly recognised that Interventions to increase physical activity are more likely to be successful if they target individual, social and environmental factors, many interventions have focused on the individual. This is done by providing information through mass media campaigns and messages targeting key groups.