Women still under-represented in the presidency of sports federations 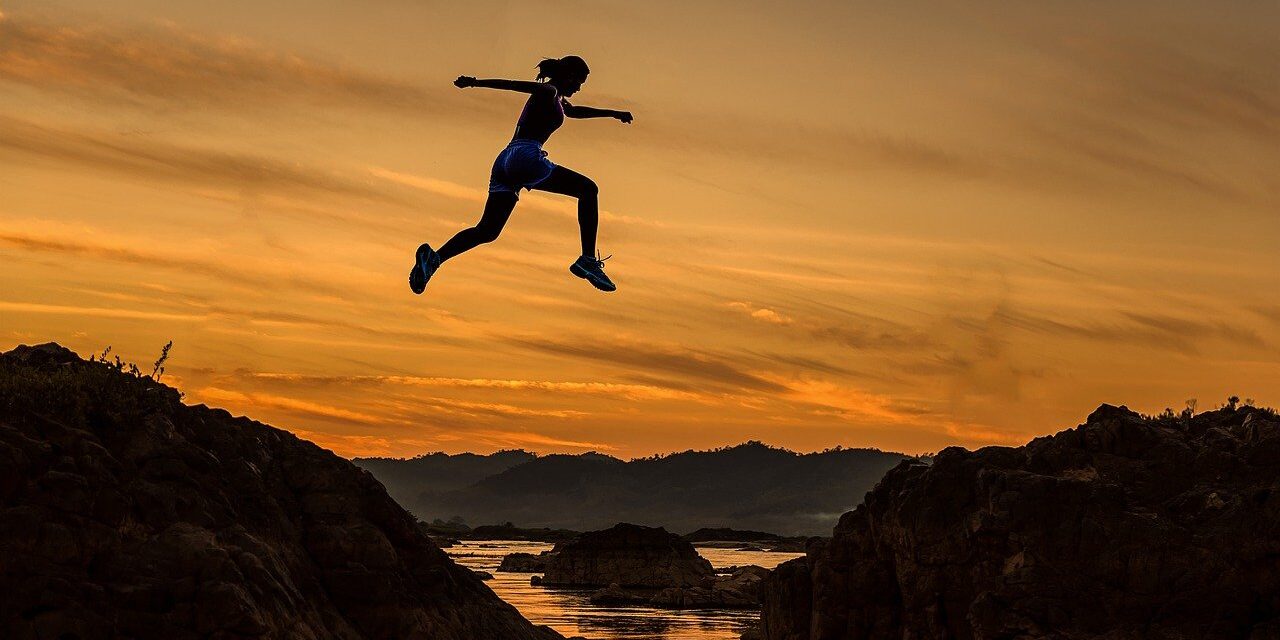 The bill to democratize sport, adopted on March 19 by the National Assembly, intends to achieve full parity in the bodies for the elections to be held after the 2024 Olympic Games in Paris.

The draft law aimed at democratising sport, adopted on 19 March in the National Assembly, aims to achieve full parity in the forums for the elections to be held after the 2024 Paris Olympics. More than a century after Baron de Coubertin, the organizers of the Olympic Games (Olympic Games) finally announce “historic parity”. Starting in the 2024 edition, in Paris, both female and male athletes will participate in the Summer Olympics. The female presence will therefore increase, from 45.6% in Rio in 2016 and expected to be 48.8% next summer in Tokyo. So much for the flattering statistic, with some alterations to the program of the events. Among the “officials” in the grandstand of honour, the photograph will differ somewhat. At least, as far as the French Olympic sports federations are concerned: in these 36 institutions, there are now a total of two women elected presidents. Only one for the thirty-three “summer” federations, which renewed their governing bodies between autumn 2020 and the end of April: Isabelle Jouin (field hockey), since January. And only one for the three winter federations, which will wait until 2022 to vote: Nathalie Péchalat (ice sports), since March 2020. Because of the Covid-19, which forced the postponement of the elections, most terms will last three years, not four. Two women presidents is the same number as at the beginning of the election cycle, with one difference: from a numerical point of view, Isabelle Jouin replaced Isabelle Spennato-Lamour (fencing), who this time lost her fight. Under-representation also persists among the more numerous and less publicized non-Olympic federations: there is, however, a timid evolution with fourteen women presidents (especially among omnisports structures), three more than before.